2017 got off to a good start for me. In January, I responded to a call for short stories for an anthology celebrating the total solar eclipse that would take place across the continental United States on August 21. How could I resist when the eclipse coincided with my birthday? I confess that until then I knew nothing about it, but fortunately I found a lot of good information online. At first, I thought I would focus on just one character’s story, but then, in a departure for me, I decided to follow the lives of four characters living in different places on the so-called “path of totality”: a single mom who, together with her mom, runs an Airbnb in Madras, Oregon; a middle-aged man taking part in the town’s annual Little Green Men Festival, commemorating the alleged arrival of extraterrestrials in Hopkinsville, Kentucky; a down-in-his-luck musician in Nashville, Kentucky; and a fiercely independent, elderly African American woman in Columbia, South Carolina. The story visits these characters the day before the eclipse when they’re each confronted with a problem, then again on the day of the eclipse when the problem is resolved. “Chasing the Moon” was published in Day of the Dark, Stories of Eclipse, edited by Kaye George, and released on July 21, 2017, a month before the eclipse.

In August, another story of mine appeared in print with the release of Noir at the Salad Bar, Culinary Tales with a Bite. The idea for this story, which is called “My Life in Killer Recipes,” came to me after I realized that over the years I’ve used different cookbooks and cooked in different styles, according to the culinary fad of the moment. As a child, I cut my culinary chops on Betty Crocker’s Junior Cook Book, graduated to Julia Child’s Mastering the Art of French Cooking, and so on. The only difference between me and the character in the story, is that she adds lethal ingredients to her dishes, making them literally “killer” recipes.

Most exciting of all, I received word this summer that a new small press, Encircle Publishing, wanted to publish Rattlesnake Hill, a novel that’s very close to my heart, and that I’ve been working on for what seems like forever. Having been highly recommended for publication by an editor at Five Star, the publisher of two of my previous novels, the book was awaiting a contract when Five Star ended its mystery line. I’m delighted that my orphaned novel has finally found a home, and am looking forward to its release in February, 2018. 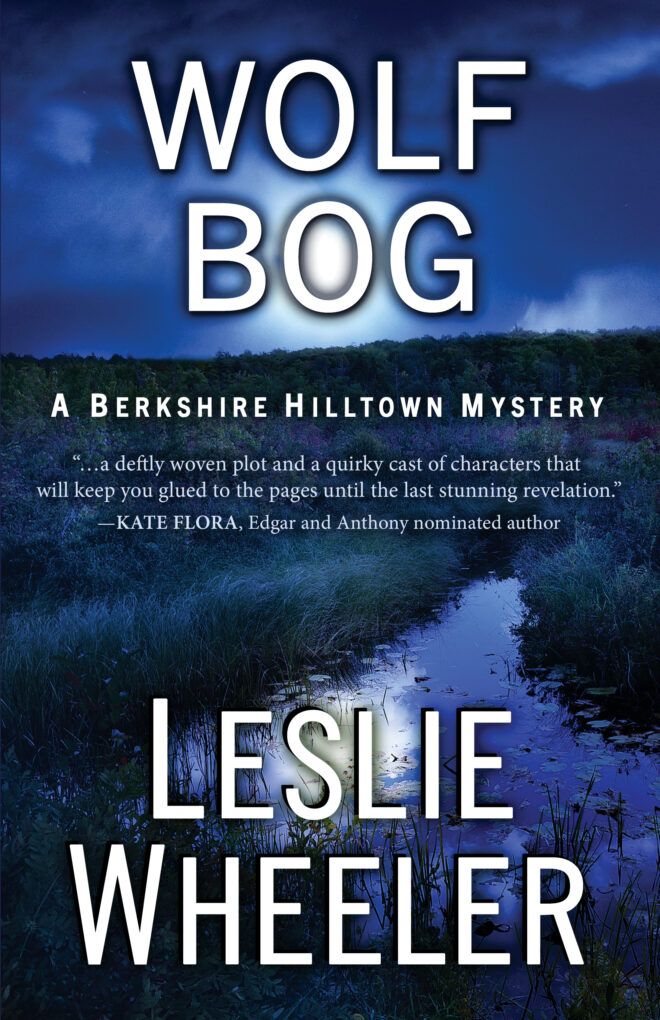