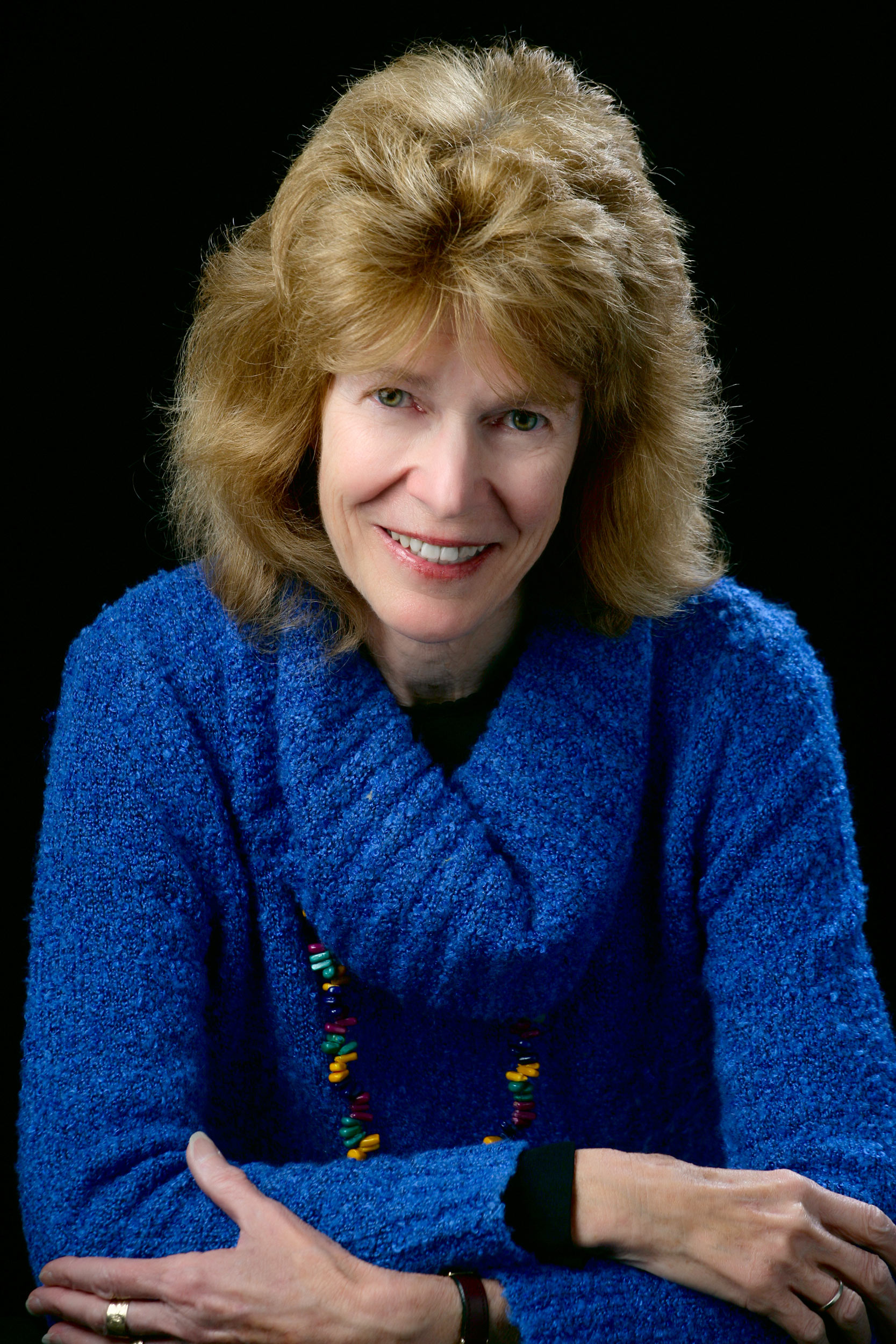 I’ve always wanted to be a writer, except for a brief period in elementary school when I hoped to become a ballerina, a hope dashed by my lack of coordination. Writing, on the other hand, came easily to me, though my path to publication has had its ups and downs. After college and graduate school, I worked as a teacher of adult education, a writer and editor for an educational publisher, and finally a freelance writer, specializing in history and biography.

Loving Warriors, my biography in letters of the nineteenth-century feminist Lucy Stone and her husband Henry B. Blackwell won the English-Speaking Union’s Ambassador of Honor Award as “an outstanding interpreter of American life and culture.” My other non-fiction books include Jimmy Who? a biography of former President Jimmy Carter, and young adult biographies of Jane Addams and Rachel Carson.

Turning to fiction, I found my niche as the author of the Miranda Lewis Living History Mystery series, set in the present-day at historic sites with plenty of history woven in. Titles include Murder at Plimoth Plantation, Murder at Gettysburg and Murder at Spouters Point. While writing yet another Miranda Lewis mystery, I stumbled upon a new series, after realizing that it wasn’t her story, but that of another character, Kathryn Stinson, who gradually revealed herself to me.

My Berkshire Hilltown Mysteries launched with Rattlesnake Hill, my dark valentine to the Berkshires, where I’ve lived for many years. While I love the beauty and peacefulness of the area, I’m also aware of the darkness in the lives of some of the locals, especially those who inhabit the more remote parts of the county, beyond the well-beaten tourist track. It’s that duality I hope to capture in the series.

It may even be the pull of my own dark New England roots, which include an ancestor who came over on the Mayflower, and a Civil War general on the Union side, that brought me to the region in the first place. How else can I explain the fact that although born and raised in sunny California, I now divide my time between the Boston area and Western Massachusetts?

An award-winning author of books about American history and biographies, Leslie Wheeler now writes two mystery series: the Miranda Lewis Living History Mysteries and the Berkshire Hilltown Mysteries. Titles in the Living History series are: Murder at Plimoth Plantation, Murder at Gettysburg, and Murder at Spouters Point. The Berkshire Hilltown Mysteries debuted with Rattlesnake Hill. Her mystery short stories have appeared in numerous anthologies, including Day of the Dark, Stories of Eclipse and The Best New England Crime Stories anthologies, published by Level Best Books, where she was a co-editor/publisher for six years. A member of Mystery Writers of America and Sisters in Crime, she is Speakers Bureau Coordinator for the New England Chapter of SinC. Leslie divides her time between Cambridge, Massachusetts and the Berkshires, where she does much of her writing in a house overlooking a pond.